Non-Stranger sexual assault is the most prevalent of all sexual assaults, yet the least effectively investigated and prosecuted. During this session, the importance of creating and maintaining a SARRT (Sexual Assault Response and Resource Team) and the impact it has on improving Sexual Assault investigations will be discussed. The process, rewards, and challenges of using a multi-disciplinary approach to investigating and prosecuting non-stranger sexual assault will be covered, along with the use of recent case information to illustrate these topics.

Each Victim is Unique! Best Practices to Improve Service to Victims

The criminal justice system is often a difficult, confusing road that victims must maneuver with limited information in order to achieve some semblance of justice. Those of us within the system must understand the incredible influence and responsibility we have when dealing with sexual assault victims. Although there are commonalities between victims, each is unique in the issues occurring behind the scenes which influence his or her ability to move forward in the process. Understanding the psychology of sexual assault victimization is critical to providing the level of service victims need and deserve.

A key aspect of the discussion is a reminder to employ patience and time to help practitioners understand the often-complicated issues going on with each victim, as well as to give victims a voice in decision-making, to ensure that more move forward with the process.

Overcoming the Consent Defense: From Crime Scene to the Courtroom

Sexual assault investigations and prosecutions are some of the most challenging a detective or prosecutor will conduct in his or her career. They often involve complex issues such as a lack of traditional forensic evidence, intoxicated or impaired victims, and / or victims’ feelings of self-blame, shame, and embarrassment. Non-stranger sexual assault investigations and prosecutions have the added complication of needing to overcome societal myths and prejudice about what “Real Rape” actually is.

Participants will learn proper investigative techniques including: initial victim and witness interviews, processing crime scenes, utilizing evidence historically not used in sexual assault investigations including electronic evidence, such as social media and pre-text phone calls. The series emphasizes the importance of multidisciplinary investigation and prosecution and includes a session on utilizing specialized trial techniques to conduct an offender-focused prosecution to enhance success at trial. Finally, the series will give participants tools to defend their work in court when being attacked by the defense for being too “victim centered” or for being an “advocate” for the victim.

Sexual Predators: What We Don’t Know – We REALLY DON’T KNOW

Undoubtedly, the most manipulative and cunning of all criminals is the sexual predator. These offenders need no mask, no weapon to commit their crimes. They need only us. They come to us as friends, family, and co-workers. We welcome them into our homes, introduce them to our children, and invite them into our lives. They need only to gain our trust to facilitate their crimes. These offenders are often able to fool those closest to them, as well as the community and the judicial system, into believing they are innocent of these malicious lies spun by a less than credible victim. Their only crime is being misunderstood. Sadly the lies spun by sex offenders often work on all members of society, leaving the perpetrator to go free and offend again.

Law enforcement often underestimates the pathology of these sexual perpetrators. We give offenders permission to continue offending again because we do not recognize them for who they truly are. These offenders are masters of their craft – superior at their trade. For years they have lied about who they are. They are experts in separating their public persona from their private persona. They are comfortable looking us in the eye and appearing truthful. They make it their business to know human psychology and prey upon society’s belief in the goodness of mankind.

This workshop will assist in understanding the manipulative behavior of sex offenders. How sex offender’s behavior often undermines our ability to objectively investigate the offense. In addition, understanding why we as a society have such difficulty holding these very dangerous and prolific offenders accountable for their crimes 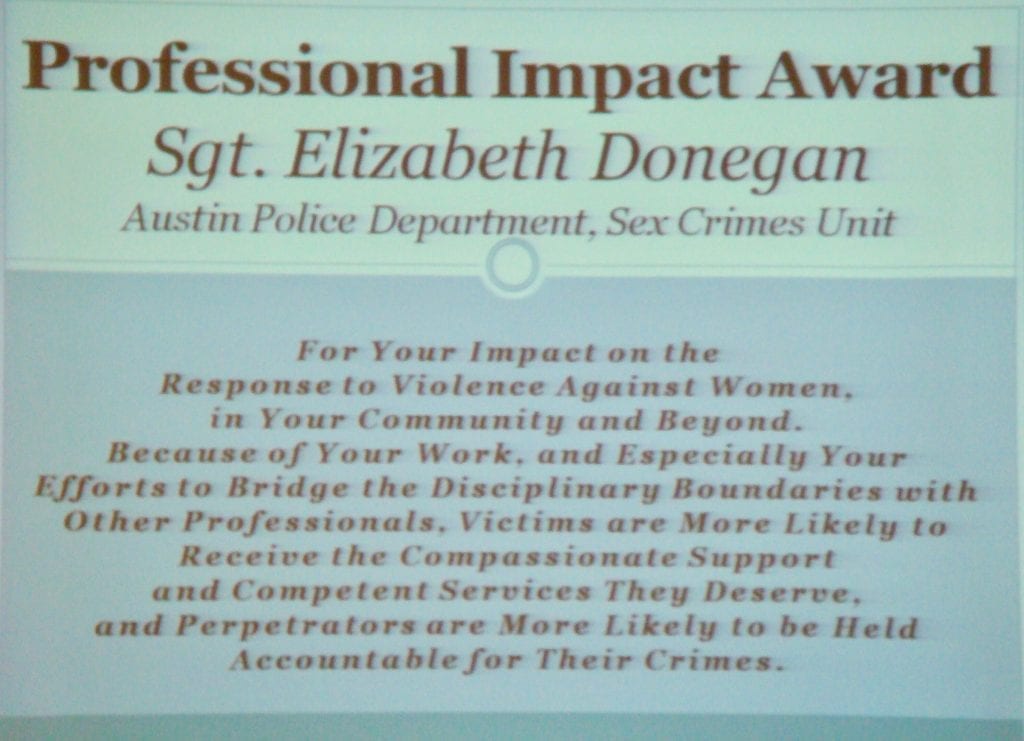 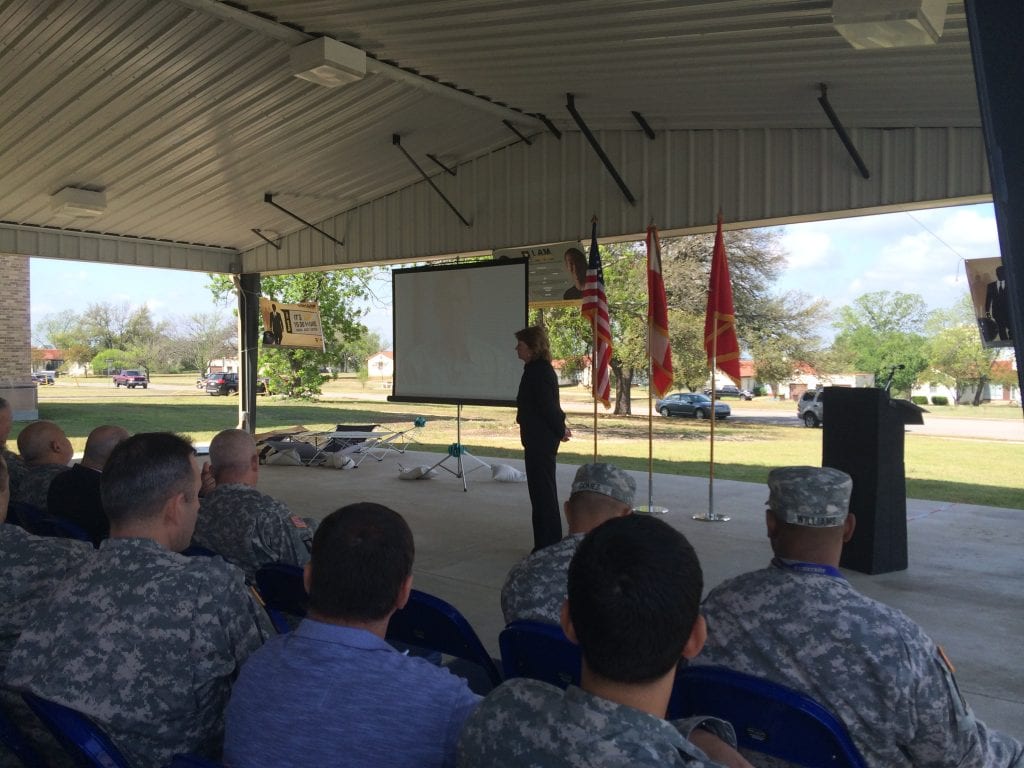 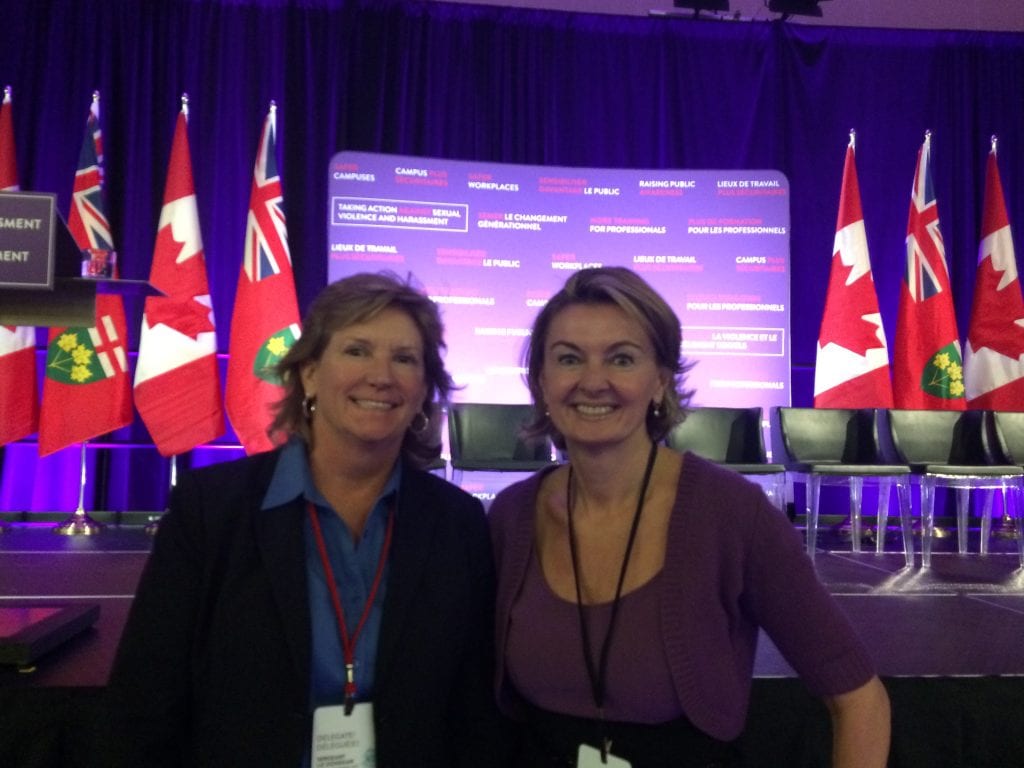